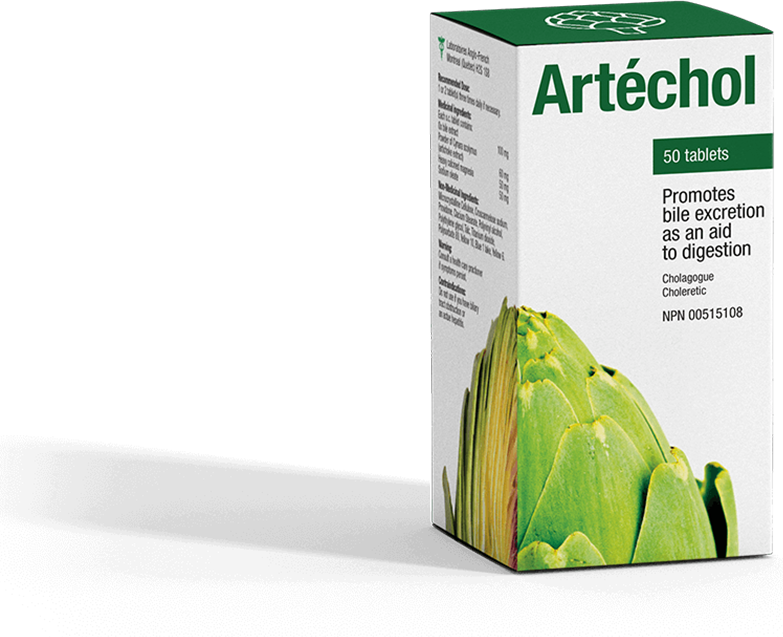 The artichoke and its virtues

The cultivation of the artichoke is far from new. Indeed, graphical representationsdating from antiquity show that this plant was originally cultivated in Egypt. Later, Greeks and Romans imported it and started using it in order to help the digestion process.

Scientists began studying the medicinal effects of the artichoke in the early 20th century. Research has demonstrated the positive effect generated by the consumption of the plant on the cholesterol level and on the gallbladder. Its leaves are used to naturally cleanse the liver and aid digestion by stimulating renal activity and bile secretion. A healthy liver helps defend the body against every harmful element in our food and our environment, such as pollution, microbes and viruses. 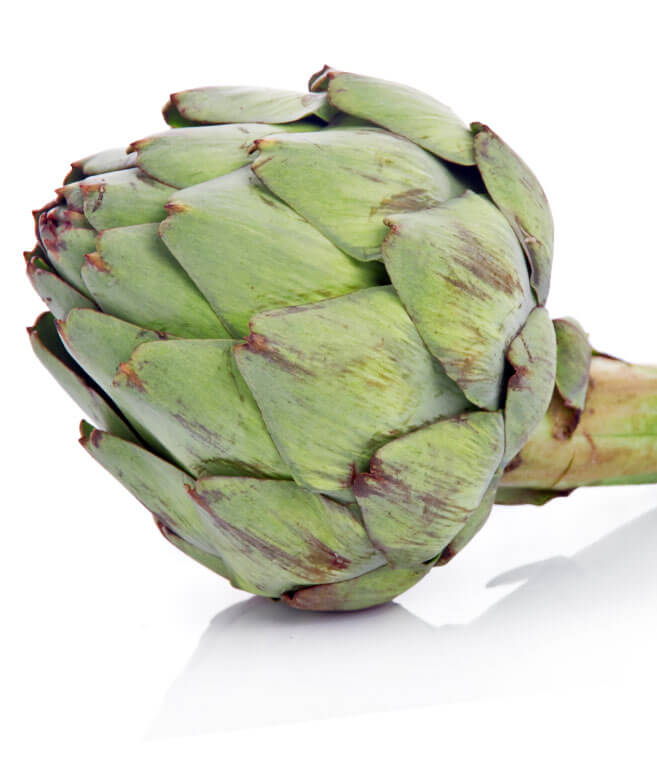 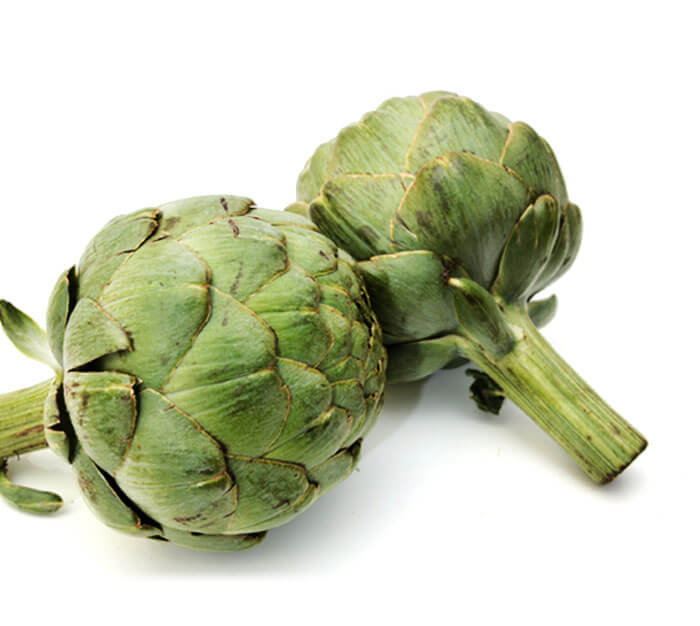 Mr. Roger Charbonneau founded our company in Montreal, in 1950. The Artéchol recipe mainly contains natural products and remains unchanged since its creation. Its success comes from the artichoke’s property to increase bile production, which relieves digestive discomfort related to a malfunction of the gallbladder and liver.

Our mission is to improve the health and well-being of Canadians in regards to liver-related problems. In pursuing this goal, we advocate values such as transparency, customer focus, teamwork and integrity.

Available in a pharmacy near you. 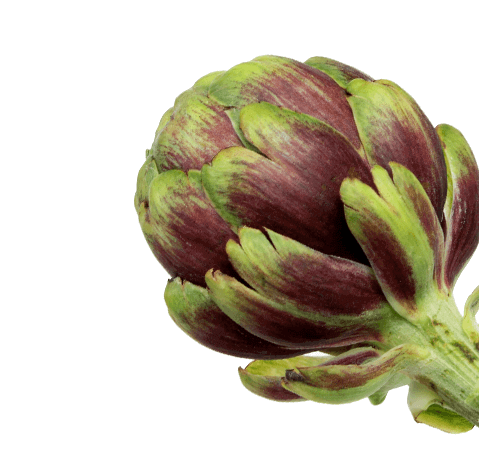 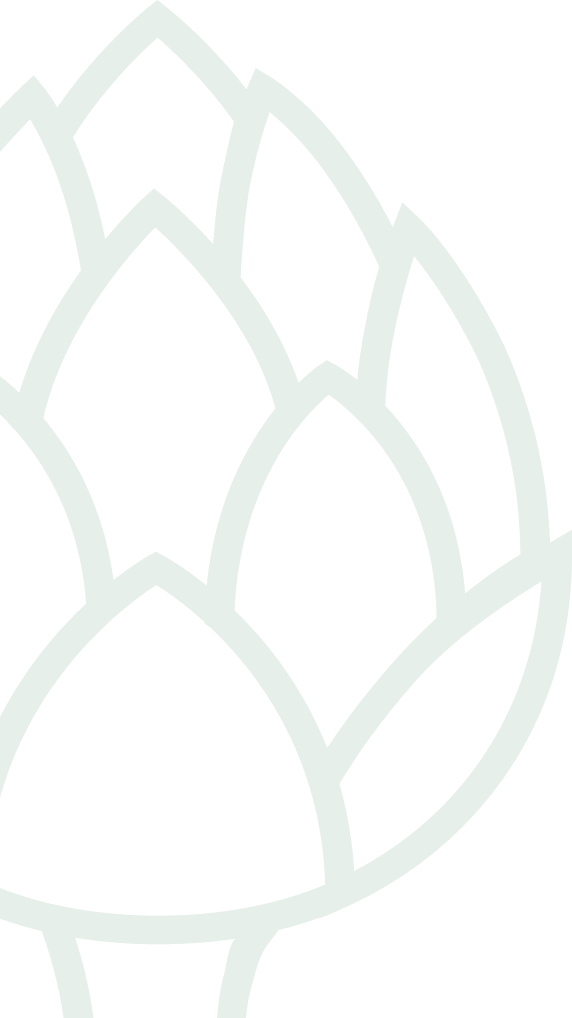